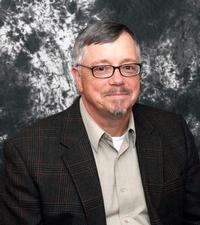 Dave Hobbins is a Professor of Forestry and Environmental Studies at the University of Maine at Fort Kent. Professor Hobbins holds an M.S. in Forest Pathology and a B.S. in Forest Resources. He has also received the Outstanding Faculty Award three times and is a member of several groups such as the Maine GeoSpatial Education Consortium and the Society of American Foresters, Maine Division.

Professor Hobbins has written and presented on several occasions within the last few years. His primary focus recently has been with how map design effects the color blind, or the "color vision impaired." 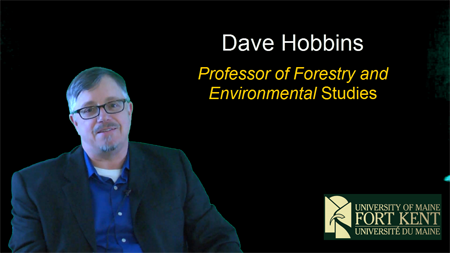 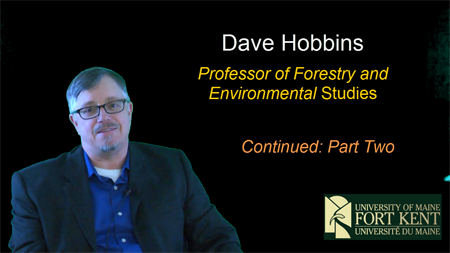 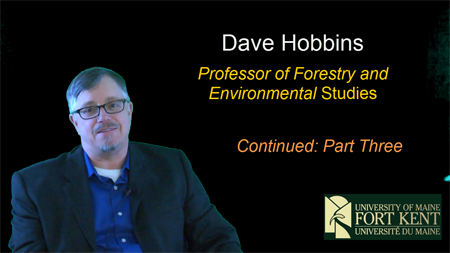 About Focus on Faculty | Archive 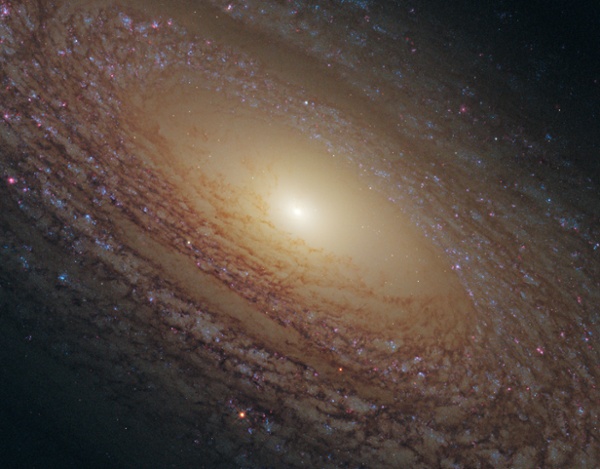